After years of studying the Hebrew and Christian scriptures I have always been puzzled by the connect between the two, and, the disconnect between them and the Christianity we know today. The disconnect can be summed up in one question: When did the message stop being the message of Jesus and become Jesus the messenger? The message of the canon seems very different from the message taught by philosophers and theologians who came after the canon was closed. So I began to explore the Bible and the legacy left by thinkers of other traditions to answer the question ? “What did the Ancients learn that they would like to pass on to us today?”

All of those to whom I try to listen lived and wrote in similar times to ours with a similar need as we have. I think we need to listen to their wisdom. There are some corrections we need to make to bring our thinking in line with what they actually thought: necessary ones because all around us we see a world in turmoil and we need to calm the chaos in order to move on to a world in which we all want to live.

So much of what the Ancients thought, however, is cast in language we no longer comprehend, within a milieux of which we are not a part, with a mythology that no longer speaks to us, addressing problems in ways that are no longer ours. As a result we have a tendency to either hang on to their words dogmatically or throw them out as being childish, mythical, or fantasy.

This little tome is about trying to weave traditions hoary with age into fabric for us today. I will endeavour to strip away the layers of the world view of an ancient people speaking a language not conducive to philosophical discussion. I do this in order to get to the pith of what exactly is being said. I will purposely ignore “tradition” made hoary by millennia of the spinning of webs around the stories ? using threads by which generation after generation of people attempted to put into words their own understanding of the world they saw. By unravelling the threads one can begin to see the kernel of what was being said. And then it is our turn to weave a tapestry which, two to three thousand years later, will communicate to us ? in our words, in our mental images, in our terms ? answers to those questions so famously asked by Paul Gauguin in his 1897 painting: “Where do we come from? What are we? and Where are we going?” ? or ? where do we need to go and how can we get there? 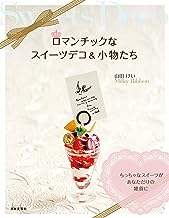 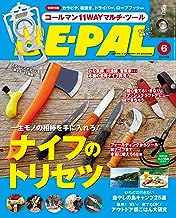 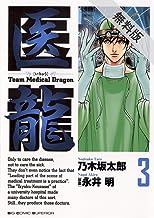 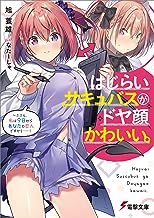 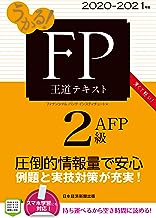 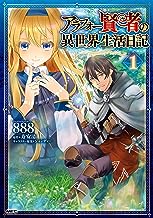 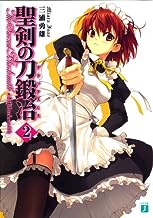